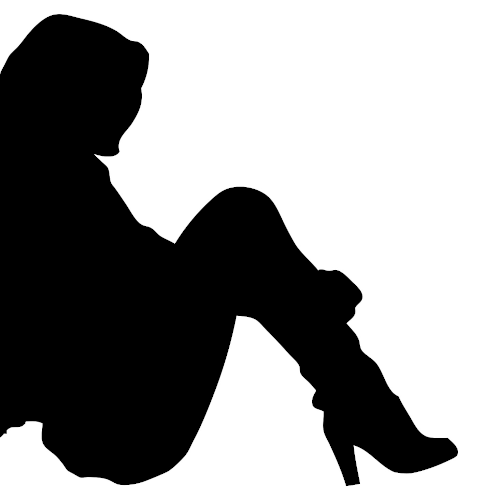 A Flower Essence Formula
for a Special Generation
& also for the Rest of Us!

This Generation was born during the years when Pluto’s radio waves were filtering through the Sagittarius frequency in the Earth’s electromagnetic field. (Western Astrology does not use star constellations as its zodiac.) Today, these young people are presently aged between 14 and 27, born mostly between 1995 and early early 2008.

This means that most of the teenagers currently at school
are part of this one Sagittarius-Pluto Generation.

As very young children in the late 1990s, Gen Z was formerly known collectively as the Indigo Children as these kids displayed incredible wisdom and talents far beyond their years. It’s important now that they don’t lose their unique abilities and their confidence in their own inherent wisdom.

Where the political and economic demographics for our various Generations (analysed back to the early 20th century) are often vague and contradictory, the science of Astrology can pinpoint the precise dates (and even the minute) for these generational boundaries.

I’m currently writing a research book on this topic, Pluto In Your Brain: Generations & Paradigms — you can check out the book page on my Book Series website via that link. This book is part of the first trilogy in my Astrology & Mind series, due for publication in 2022.

The Teenagers of this extraordinary Generation presently need guidance and support for their higher purpose in the world. As Teenagers, they are currently in an in-between state where they may not be valuing their gifts or inherent power. Although some of them are finding their voices and fighting for justice and legitimate causes, others are falling into deep depression.

This prompted me to create the Z Teen Purpose flower essence formula, designed especially for the collective issues experienced by Gen Z. This is what it covers:

And I’ve now come to realise that the individual flower essences in this formula can be highly beneficial for most of us right now, as we struggle with the massive changes occurring at this transitional time (in 2022) as we sit, poised  on the bridge, between two massively different global paradigms.

Other individual flower essences and formulas can be added to this for personal issues (such as my Happy Drops, Survive!, and Power-Up formulas; and Study Boost may also be helpful for those at schools and universities). (See the link to my Bodhimind Essences site below).

For a better understanding,
let’s look further at Pluto and its effects
on the psyche of our Gen Z Teens … 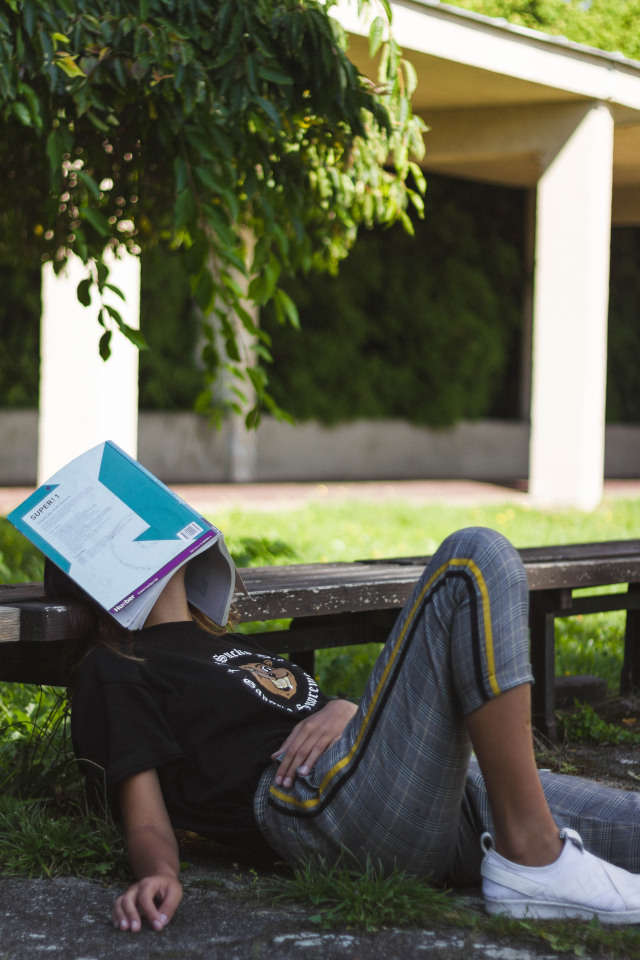 Pluto’s radio waves have been known to interfere with satellite transmissions and other radio communication and space weather inside the Earth’s field.

In the same way, Pluto can have profound effects on our psyche, as its radio waves resonate with, and stimulate, the survival mechanisms in the older (lower) areas of the brain.

Astrologically, Pluto can stimulates not only our personal survival issues, but also those of the collective resonance that we share with others born during our same particular Pluto paradigm.

These paradigms vary in length between around 10 years and 30 years, as Pluto has a pronounced elliptical orbit, spending more time filtering through some frequencies  (which we refer to Astrologically as Signs) than it does through others.

In a separate book, I’ll be explaining how genuine astrology works, from a scientific basis.
… Currently still in the writing phase. 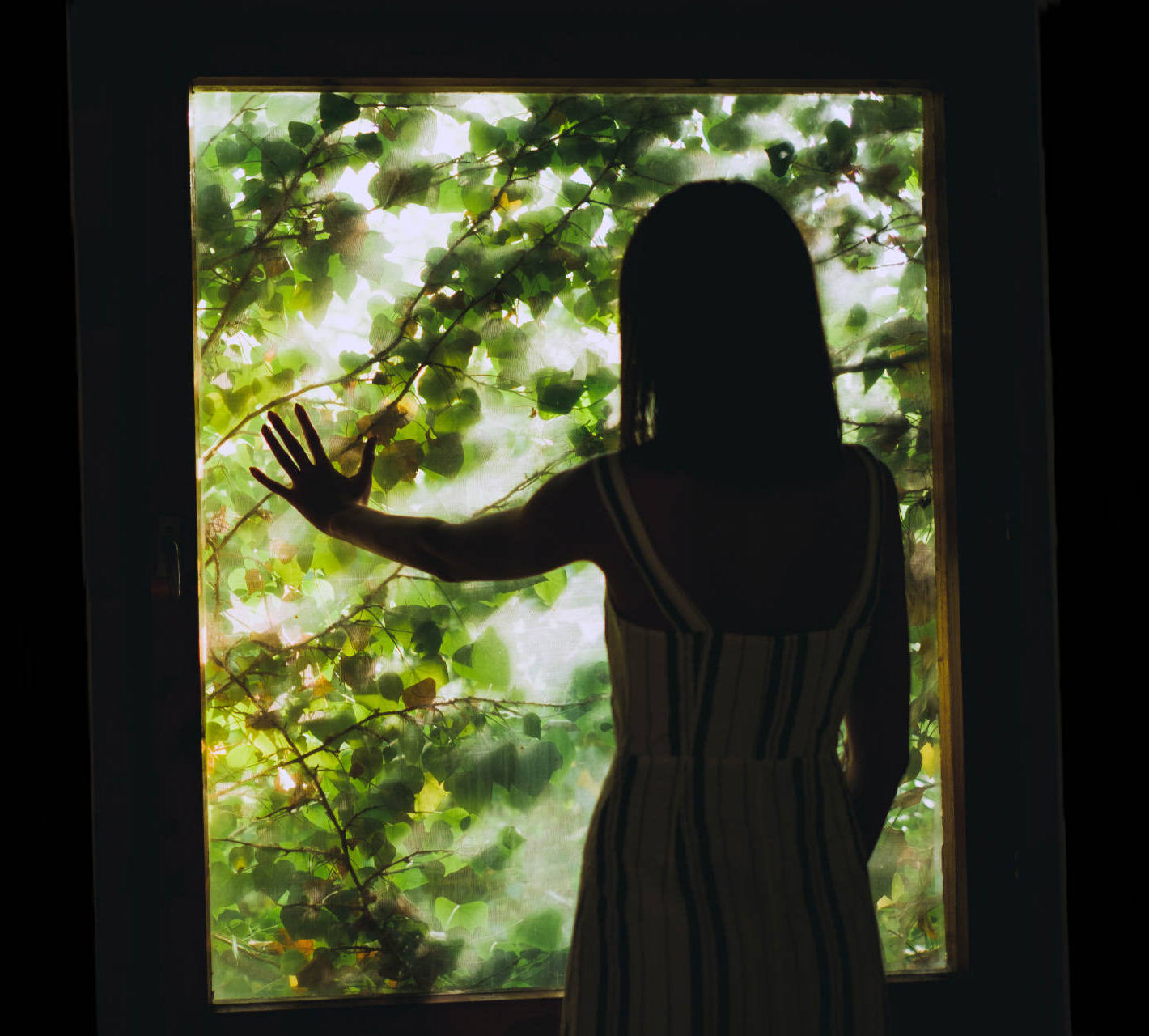 Generation Z will care deeply about the environment, about the circumstances people and animals have to live in. They will value freedom of thought and speech; and wide open spaces rather than tiny confinements. They will travel. They will will not ignore or choose to suppress other cultures. They will create in amazing ways.

This Generation has the scope to see beyond present boundaries. They are humanity’s hope for a Sane and Just future, for all life on this planet. But it’s important that they don’t feel hopeless in the face of our present global situation. They will only fight in a war that is just and has a higher, urgent purpose. But their instinct is not to harm.

I think of them as the Wisdom Generation.

The Paradigm
Gen Z
have to live in

Apart from the survival brain-resonance of the collective Generation we were each born into, all of the living Pluto Generations are also living through our current Pluto frequency paradigm.

This is what causes vast differences in the reactions from each Generation in how it copes with the current cultural dilemmas and world-trends.

Gen Z, collectively, is more sensitive
to the world situation
than any other living Generation.

And it’s a difficult time for them now as our present paradigm does not fit with their inherent ideals.

Our current Capricorn-Pluto Paradigm which began in 2008 (initiating the Global Financial Crisis, the collapse of democratic values, and the extreme climate emergency we now find ourselves in) is a foreign frequency for the collective Gen-Z / Sag-Pluto Generation to navigate.

Whereas, their Pluto’s Sagittarius frequency drives them toward survival (Pluto) through freedom and justice (Sag) — note the huge student rebellion in Hong Kong, and the student outrage and action after particularly the horrendous Parkland high school mass-shooting in Florida USA, and now the desertions and surrendering of the young Russian soldiers in Ukraine who refuse to fight and kill without a just cause, as well as the Ukrainian GenZ people who are prepared to fight to the death to protect their country and its democratic freedoms.

The current Capricorn-Pluto Paradigm is closing down our freedoms and rights, through the rising of the Political Far-Right. Who would have thought Canada’s democracy could be in such peril? Sagittarius expands. Capricorn restricts. That’s how we learn. But we are getting closer now to the new era ahead in 2023.

The Next Pluto Paradigm

In one years’ time, in 2023, Pluto will shift gears into the Aquarius frequency, and this will be the time for many of our current teenagers to stand up and begin to make Changes. We already have Saturn in Aquarius, preparing the path of resistance and people-power Change. Even young people in Russia are risking arrest and jail time for peacefully demonstrating against Putin’s War in Ukraine.

Aquarius is the frequency that creates aversion toward restrictions that are not humane. It stimulates Revolution and Change. And it is arriving now in perfect timing for Gen Z to be awakened to their Reason for Being, and to move into their Power, even as very young adults. And this will be a 21-year paradigm — it will bring lots of Change.

Our Gen-Z Teens were born with a mission to come in and clean up the mess that my Generation (the Baby Boomers) had initiated. And given the chance, they’ll do a darned good job!