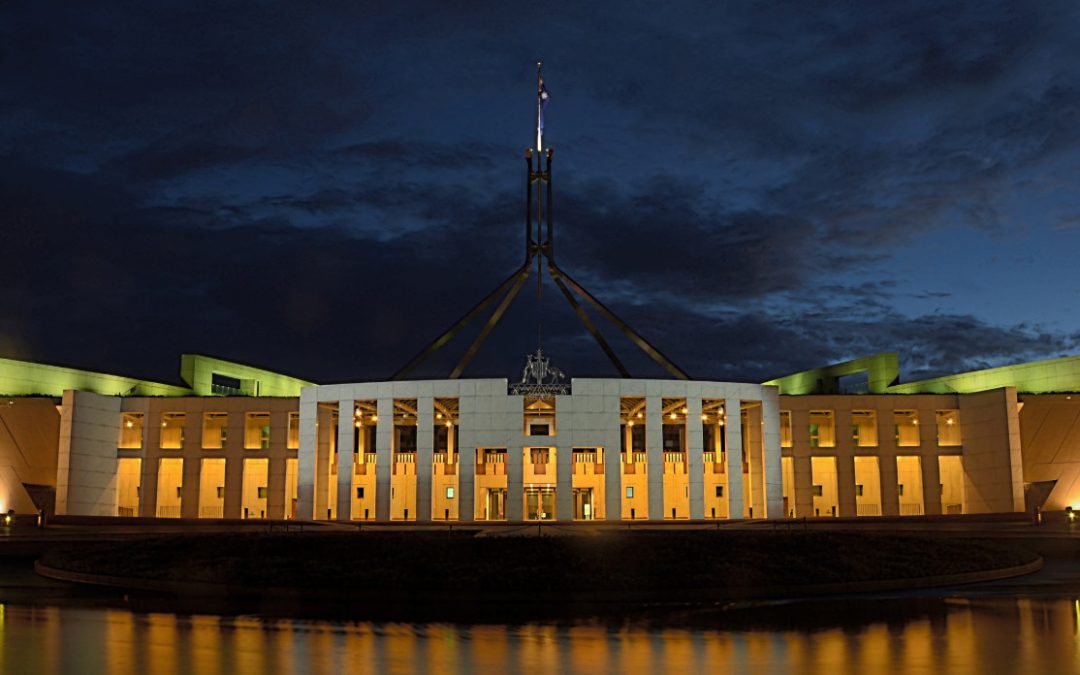 For three years, Anthony Albanese, as the leader of the Labor Party, the Opposition in Australia, was told he was “not allowed to go to the Ball”. The step-sisters spread terrible, unfair rumours about him and his faithful companions.

He had to stay behind and sweep the chimneys. So much soot and coal to clean up from the “nasty step-sisters” and their indulgent fires.

And then the miracle: The Moon Goddess appeared with the face of Aquarius. Aquarius, the bringer of Big Change and Power to the Independents.

The independents, also downtrodden for too long, rose up and made a beautiful gown for the Hero-denied.

And the step-sisters were astonished by its beauty, including the transparent glass slippers!

And the humble Albanese was able to go to the Ball, to fly to Tokyo without delay, as the new Leader of the Land.

The Independents were happy, so the People were happy. It was a new dawn! A new Beginning!

And the Aquarian Moon Goddess stayed for a day to survey the Land, and then vanished, her work completed.

And the lesson is,
if you’re planning an election
to stay in power,
you should never mess with
an Aquarian Moon! 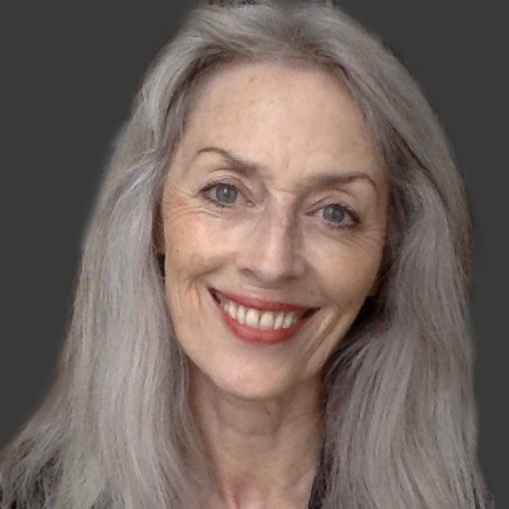 (I'd love to read your comments)