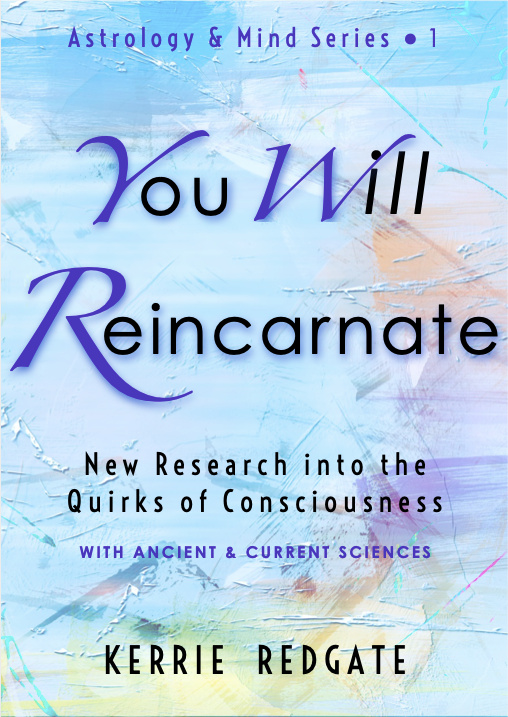 I’m planning to indie-publish several books from my Astrology & Mind series all at once in 2022, so they can be read conveniently one after the other, and also offered as a digital box set. More books in box sets are also presently in the works and will be published a little while after these, as I’ve been writing them all concurrently over the years.

There is also be another book on reincarnation that I’ve been writing more recently, and I’m planning to publish that first, in early 2022: In 5,000 Years: A True Novel. That book will be a good primer for You Will Reincarnate, and will be the first in my Reincarnation History Series.

As more of an historical spiritual memoir, In 5,000 Years elaborates on the interconnected stories from the actual results we achieved from researching the complex threads of my own past histories. (More on that and my other imminent books on my Author site KerrieRedgateAuthor.com.) 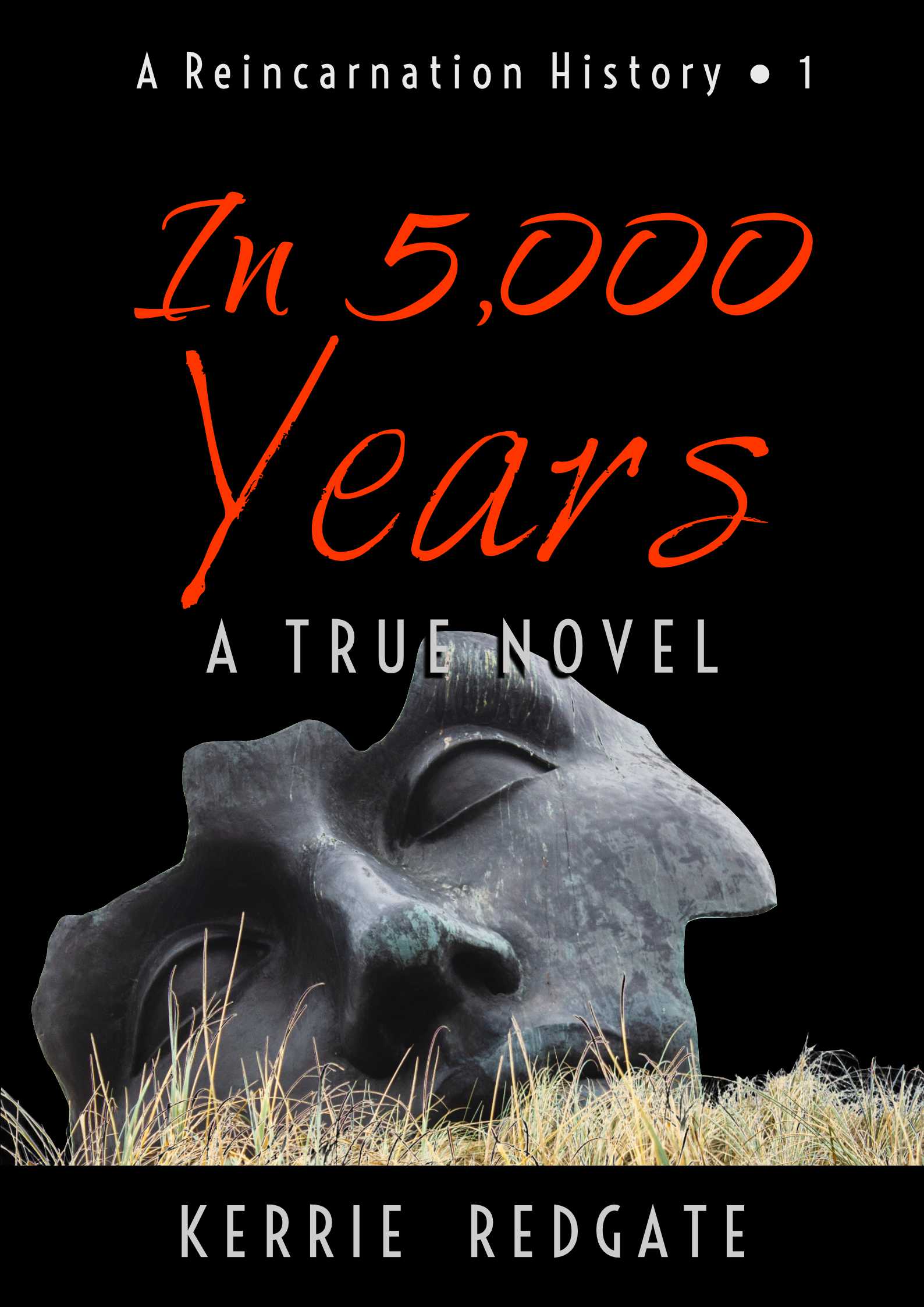 So, I’m giving you a little taste, here, of the first book in my Astrology & Mind series, You Will Reincarnate: New Research into the Quirks of Consciousness with Ancient & Current Sciences. The ebook version will be initially free for a time on all the major digital platforms (so please subscribe to my newsletter via the link in the menu, for alerts as soon as my books and courses are available); and the paper and audio versions (I’ll be narrating) will be priced.

You Will Reincarnate describes the process of reincarnation and its implications for our development, as well as the research processes and findings from decades of my own clinical work with students, clients, and of course myself, with the help of other professionals such as kinesiologists and excellent spiritual mediums. Astrology has been a central tool in both validating and expanding on the results from these other sources — asteroids never lie! … More on that in another book!

I hope you enjoy this little excerpt, which is the full Preface of You Will Reincarnate.

from Kerrie Redgate’s forthcoming book:
You Will Reincarnate: New Research into the Quirks of Consciousness with Ancient & Current Sciences

Astoundingly, it was memory. Clear as day. Vivid as your own memory of yesterday. As I listened to the dissertation on the Eternal Afterlife, my mind struggled with the memory of a time before I was born: my last lifetime as a young man in India, a medical doctor, trying to heal horrendously diseased children. In 1962, I was too young to know the word ‘reincarnation’, but I knew for certain that we come back after our body has died.

I’d love to read your comments.
— Does Reincarnation interest you?
— Do you have any pastlife memories of your own?
— And, I’d love to know if you prefer paper books, ebooks, or audio books, or if you only consume video/film.